At the young age of 8, Dolphan, whose real name is Baptiste, started playing the piano, which helps him today in his music production, creating melodies to share emotion and feelings. From the age of 14, Dolphan began to take an interest in music thanks to simple Drumpad applications.

Artists such as Martin Garrix or Avicii, inspired and convinced him to start music production with the Fruity Loops software. At the age of 15, Dolphan started producing music in his room.

After much patience and hard work, Dolphan decided to officially release his first track Horizon in 2018, performing well on musical platforms.

For him, carrying out this project with his big brother was a matter of course. Their common vision of the “Dolphan Project” and their high willingness to succeed brought them to work together.

Guillaume brought the motivation and materials for Dolphan to live from his passion. He’s today more than an immense support despite the obstacles and difficulties they have been able to overcome together. His strong belief in Dolphan and his project led him to become Dolphan’s manager today. Proud of what they are building, they are relentlessly continuing to develop this project, believing in success, and pursuit of his dream.  Today, Dolphan prepares new songs and continues to make his passion a reality,

all thanks to you. 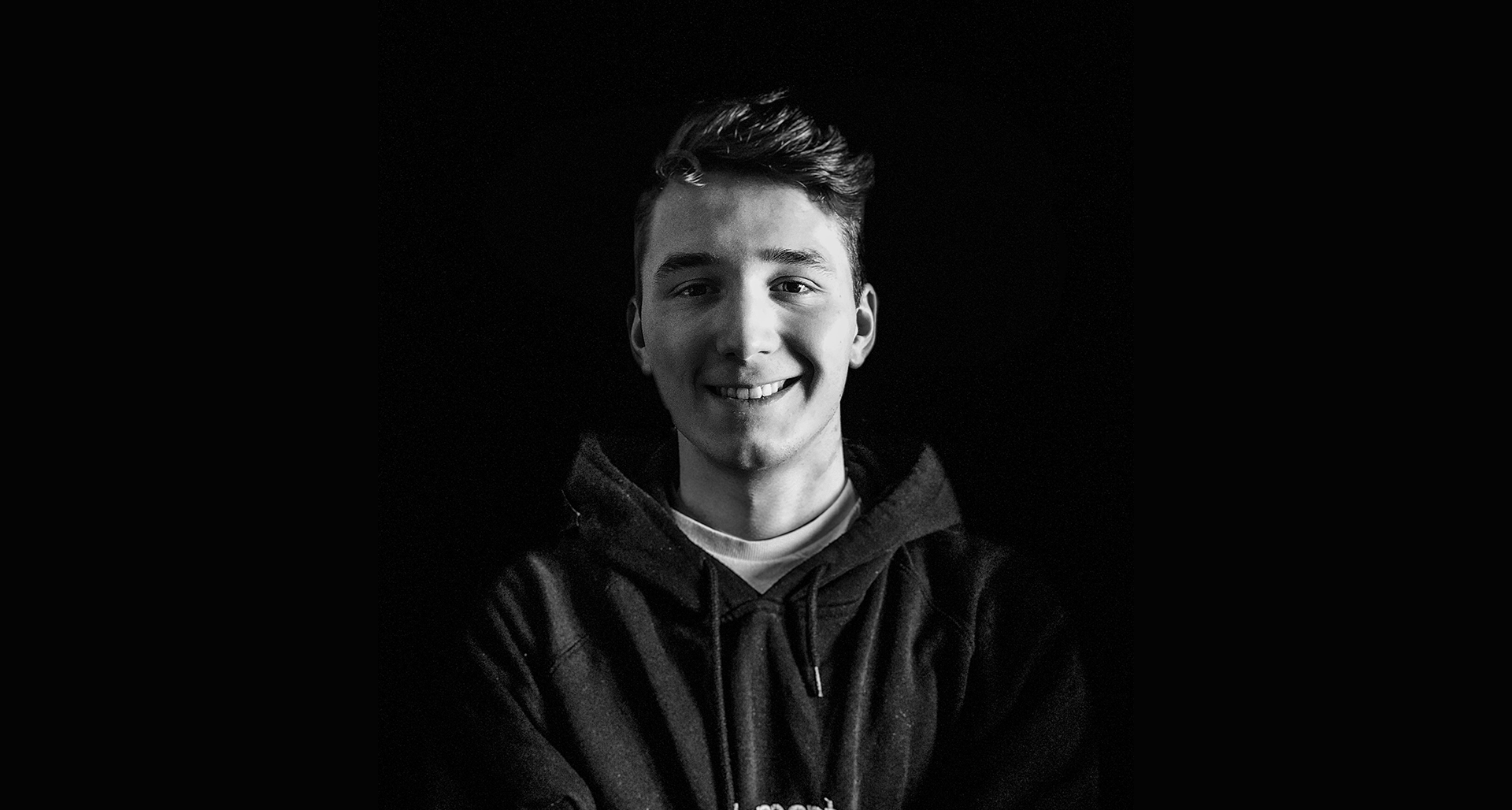 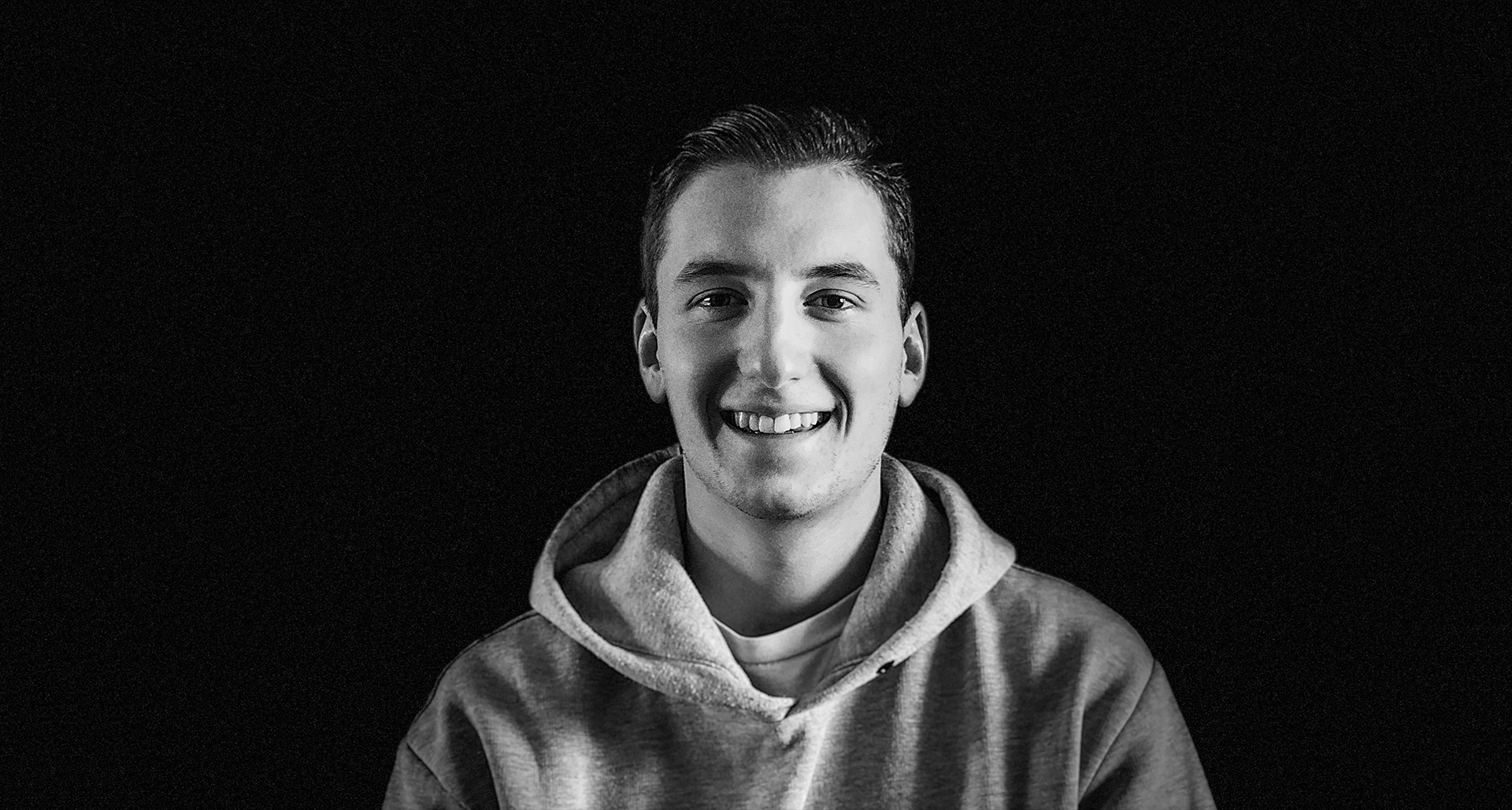 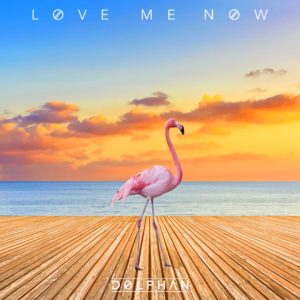 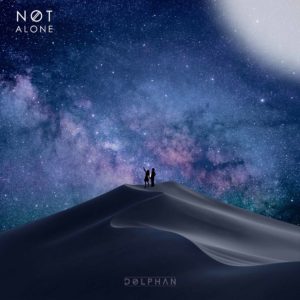 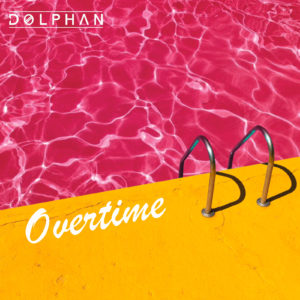 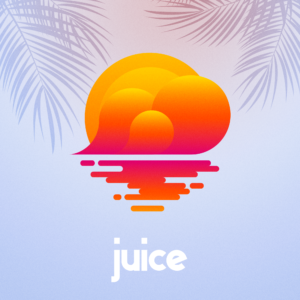 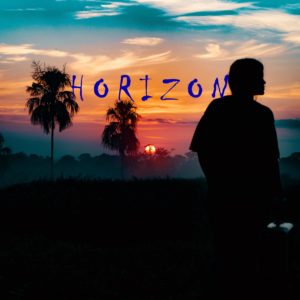